Shirley and I have been members of Our Fathers since the early nineties. That was a just a few years after we had moved to Corcoran from Brooklyn Center…where we had been living for several years after returning to Minnesota in 1982 from eight and a half years as LCA missionaries in Arusha, Tanzania. I was a secondary school teacher there and Shirley did some administrative work as a volunteer for couple of organizations as well as raising our two children who were born in Nairobi, Kenya in 1975 and 1978.

Shirley and I met at Oklahoma State University while worshiping at the campus Lutheran student ministry. I studied economic geography as a graduate student there, finishing my M.S. in mid-1973. We were married about that same time and began our LCA service in August of that year.

Prior to that I had spent almost four years as a Peace Corp Volunteer, both in Tanzania and Kenya… as an agricultural advisor. Being a Peace Corps Volunteer in the sixties was an exciting and new thing and, for me, it was like going home because I had lived in Tanzania(Tanganyika) as a child of Lutheran missionaries from 1946 to 1957. In all I have lived in that country for 22.5 years of my life.

My work with Cheetah Development and Harvesters of Hope are all part of my life long connection with the country and its people. In many ways I am a child of two cultures and two countries…something I recently heard called “cultural brokers” It sounds good enough for me! 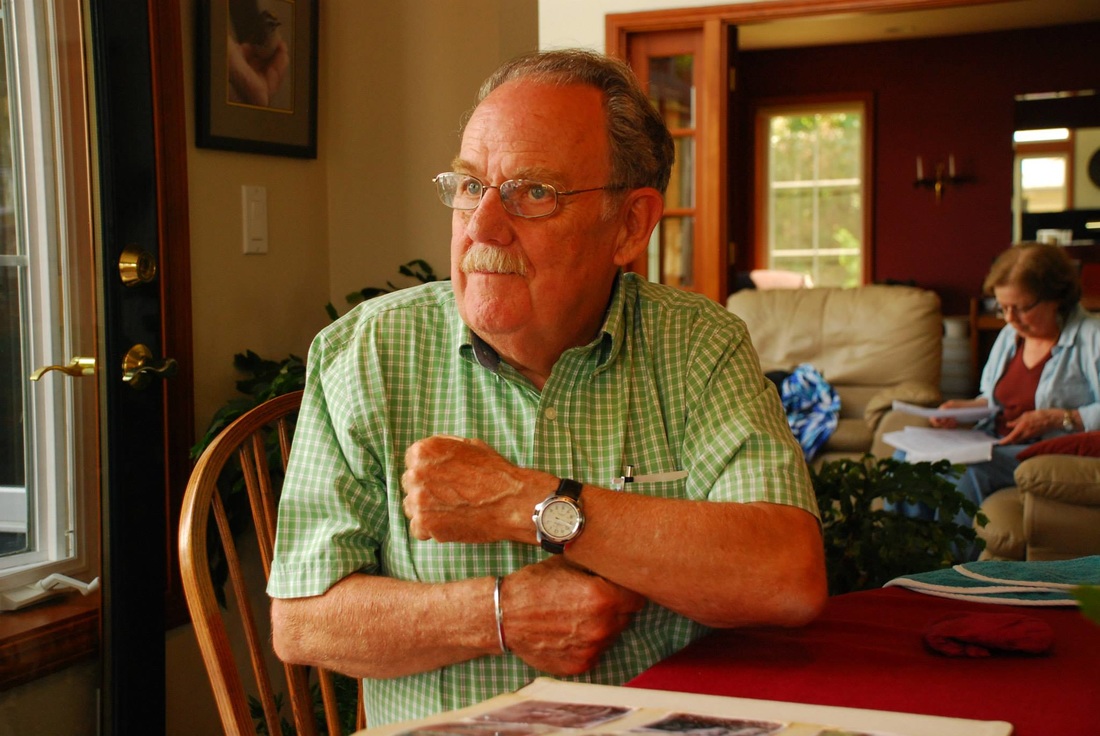 Paul with his sister.